13 Apr *INTERNET MADE ME DO IT* Exhibition

Posted at 09:26h in Official Release by Sven 0 Comments

After months of delays and ‘figuring things out’, *INTERNET MADE ME DO IT* finally happened; through reinterpretations of selected older work and also some completely new ‘pieces’. The exhibition took place in the private apartment, completely refitted in order to be in tact with ‘post-internet’ idea of the event; each room was used, as well as the furniture. In some ways, the project was meant to ‘reinvent’ VERY RARE and basically ‘start from scratch’ once again.

Added later, an excerpt from the Fashion.hr story:

“Due to space limitation, the event was invite-only and the apartment was the installation piece itself. I did my best to ‘transfer’ internet’s interactivity into the offline space and used some of the internet’s typical parts (such as ad-block) and tried to reinterpret them in the ‘real world’. Basically the whole exhibition was centered around that idea; find as much ‘offline’ mediums as you can and use them to ‘reinvent’ stuff which is known as digital-only. “ 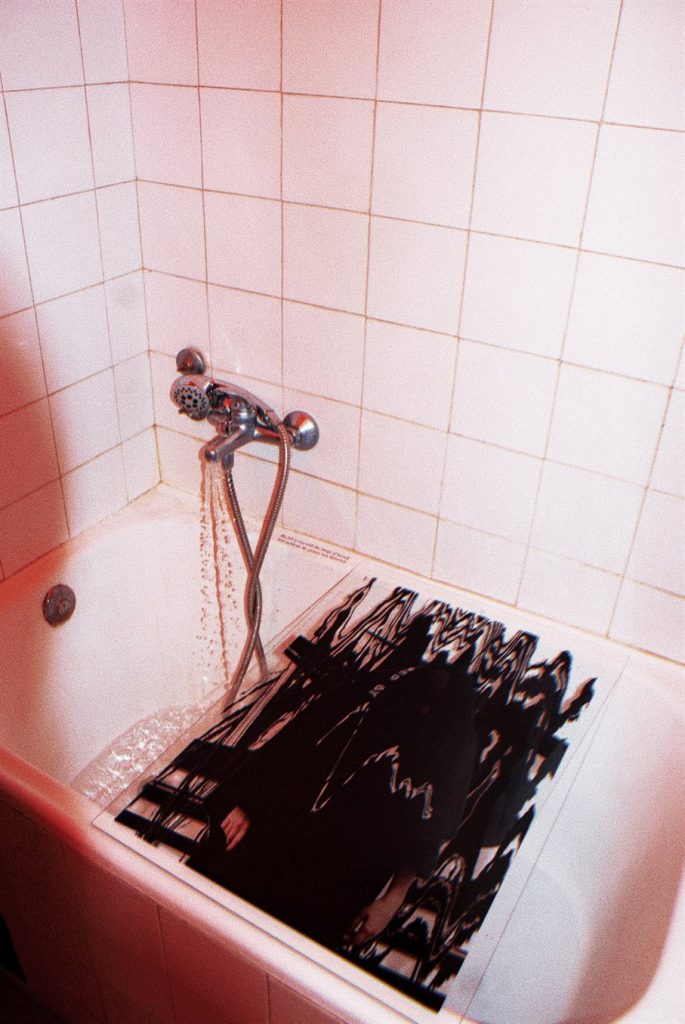 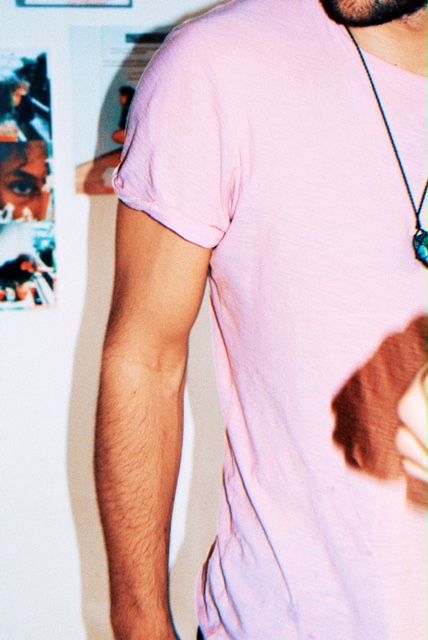 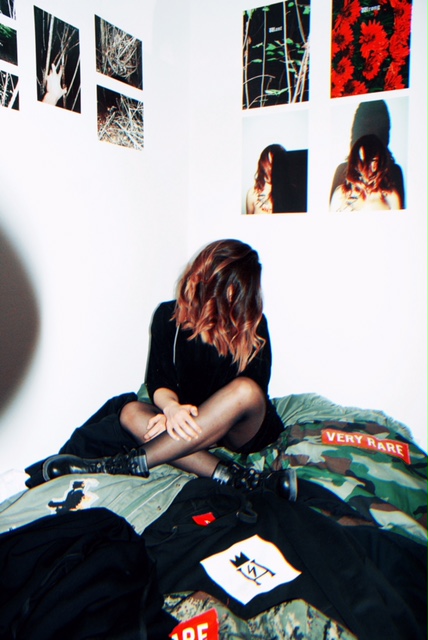 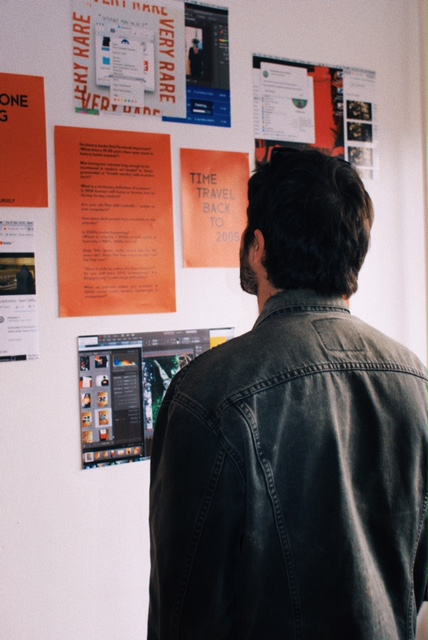 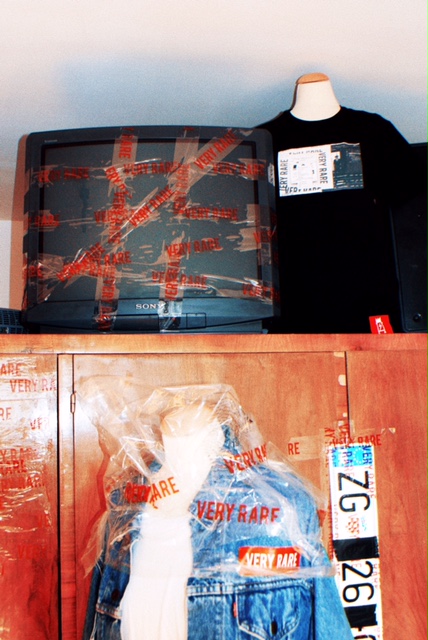 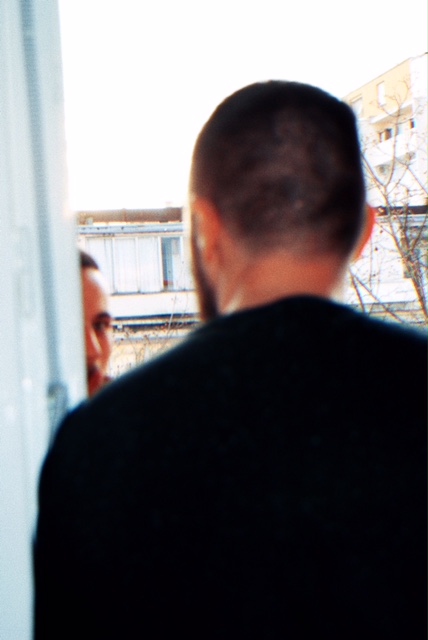 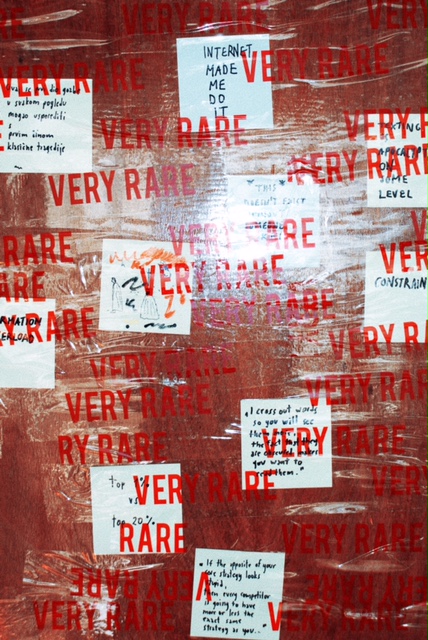 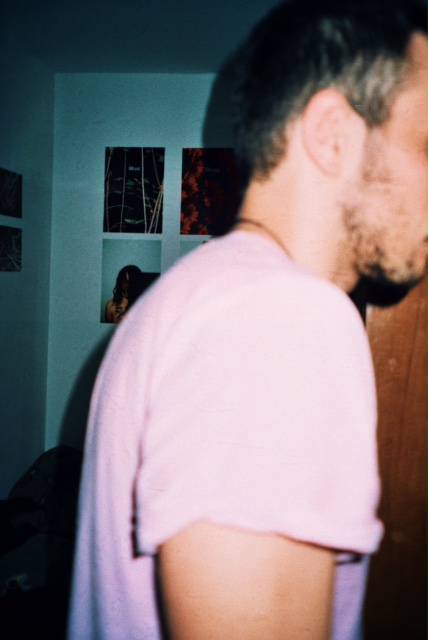 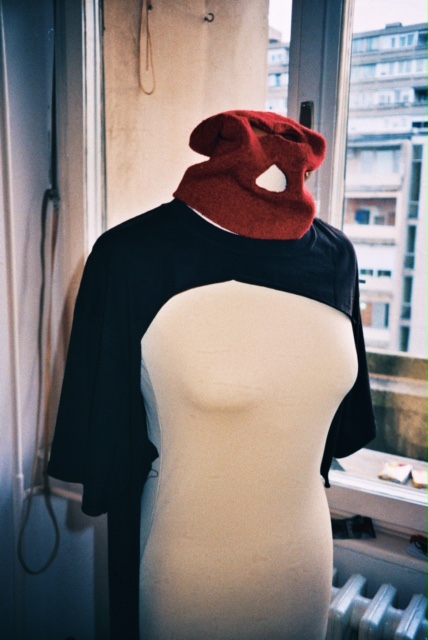 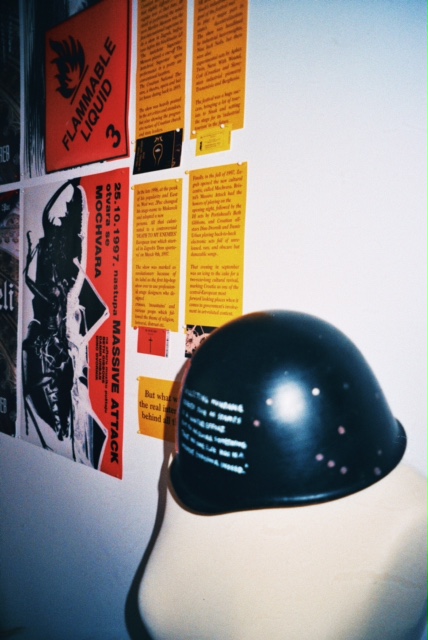 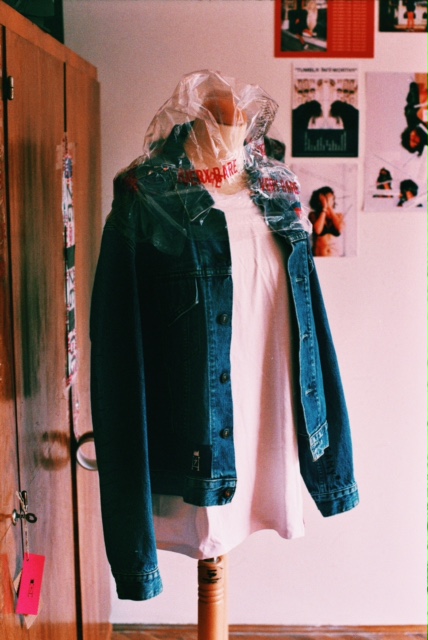 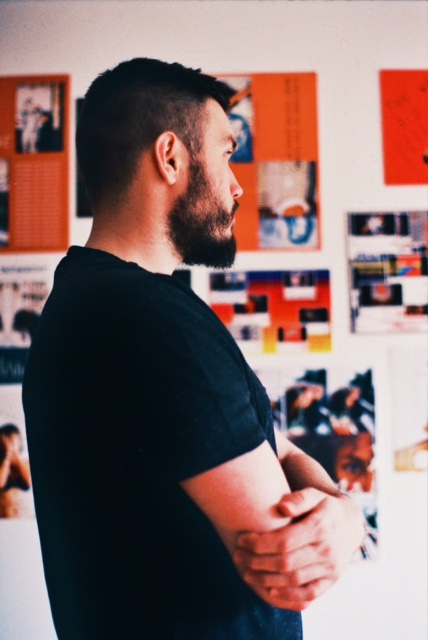 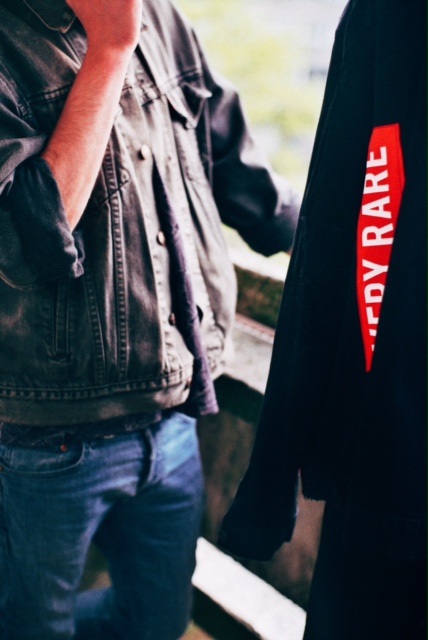 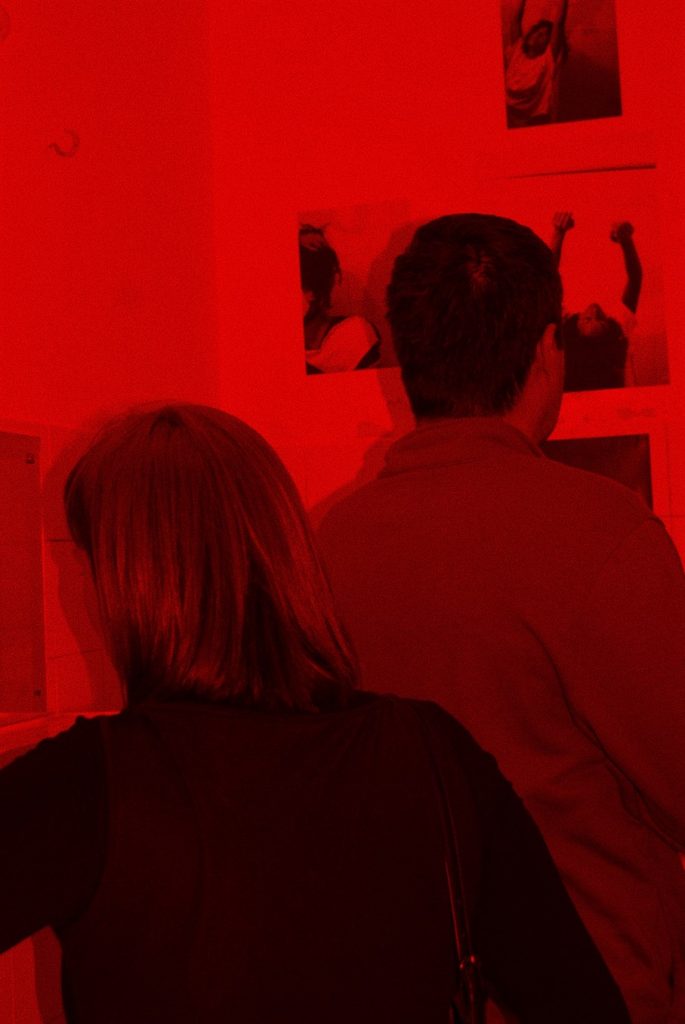 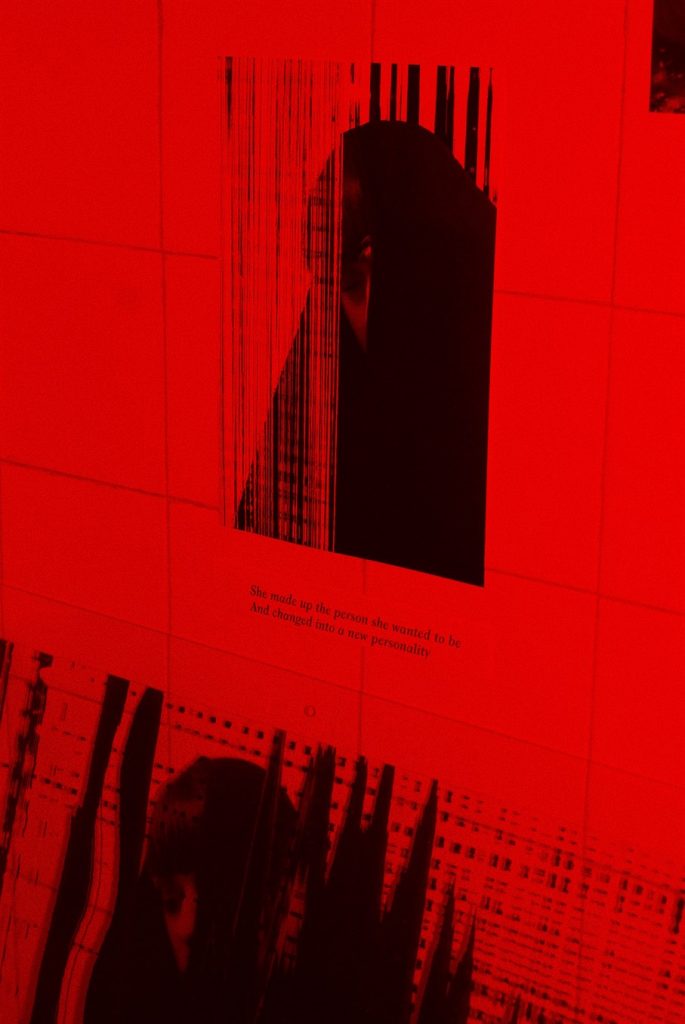 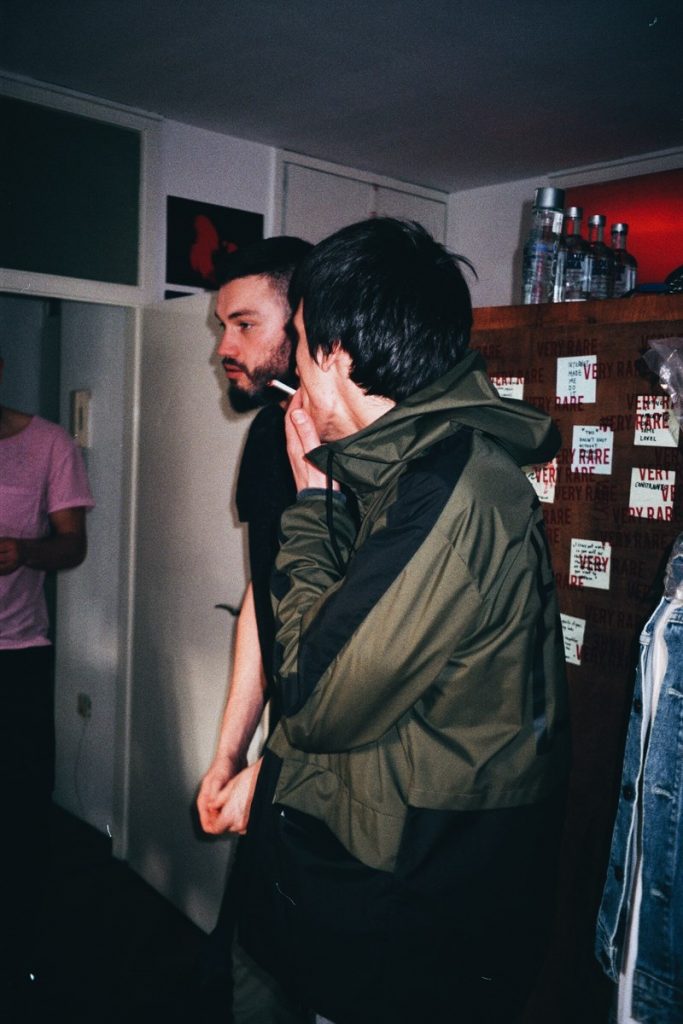 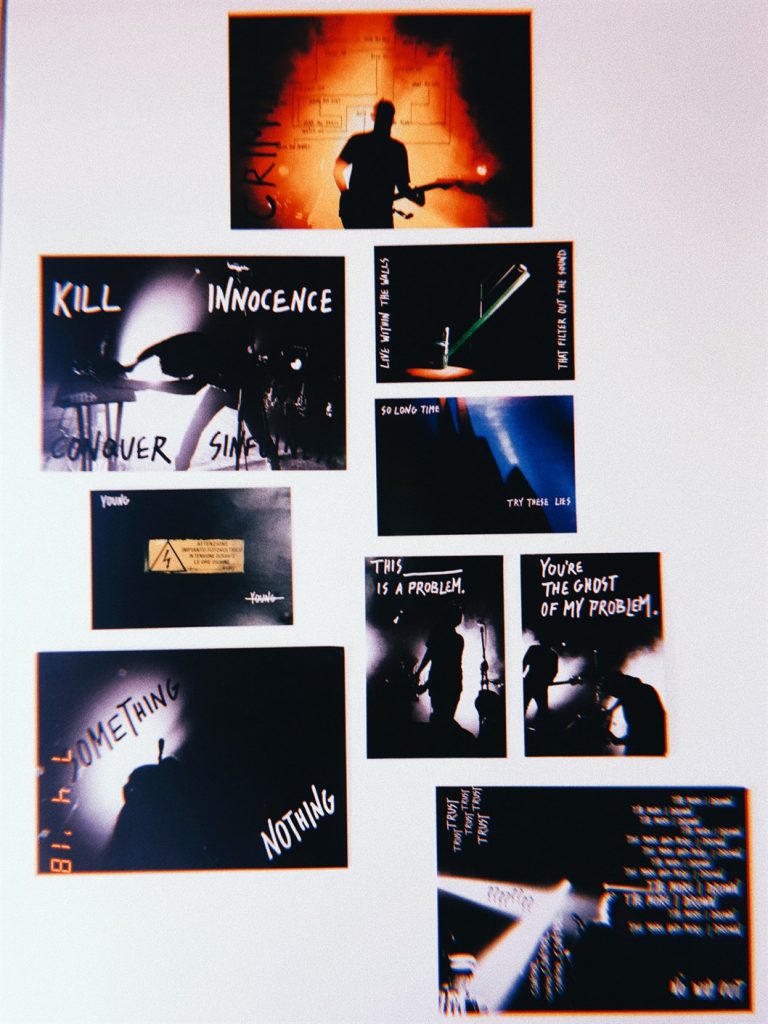 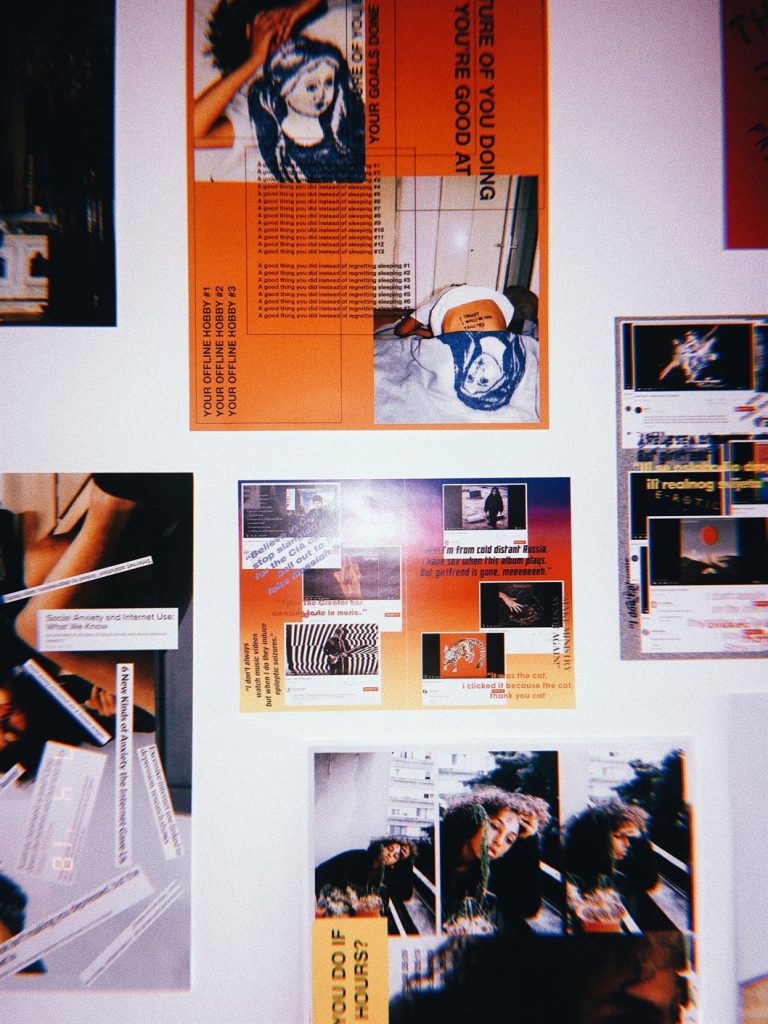 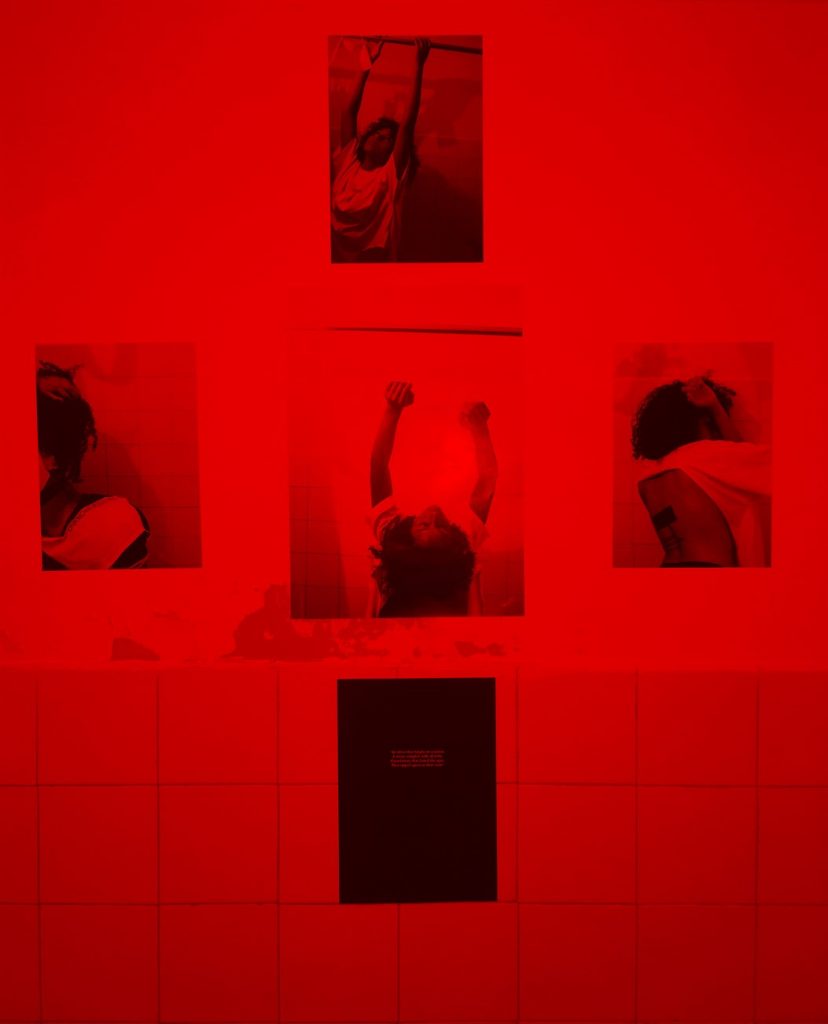 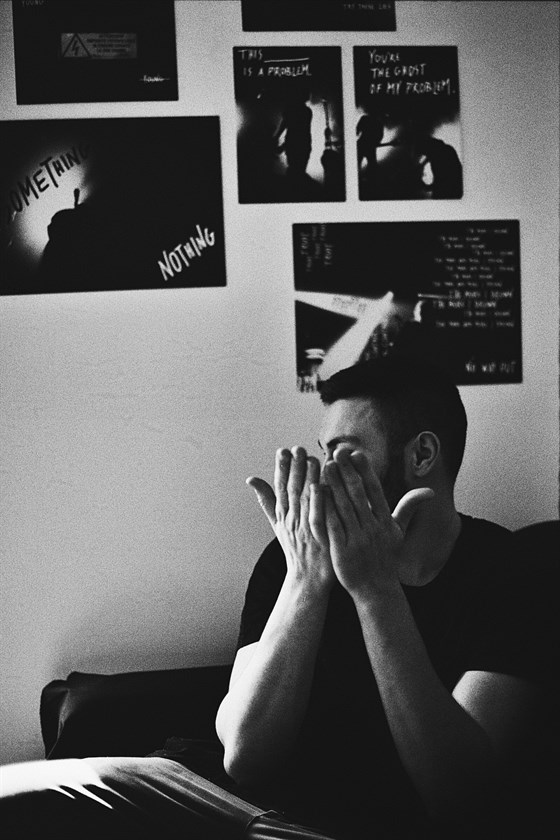 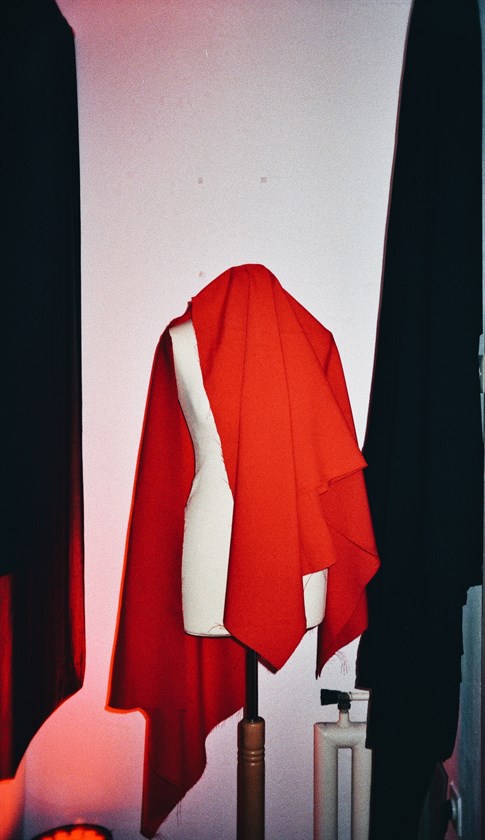 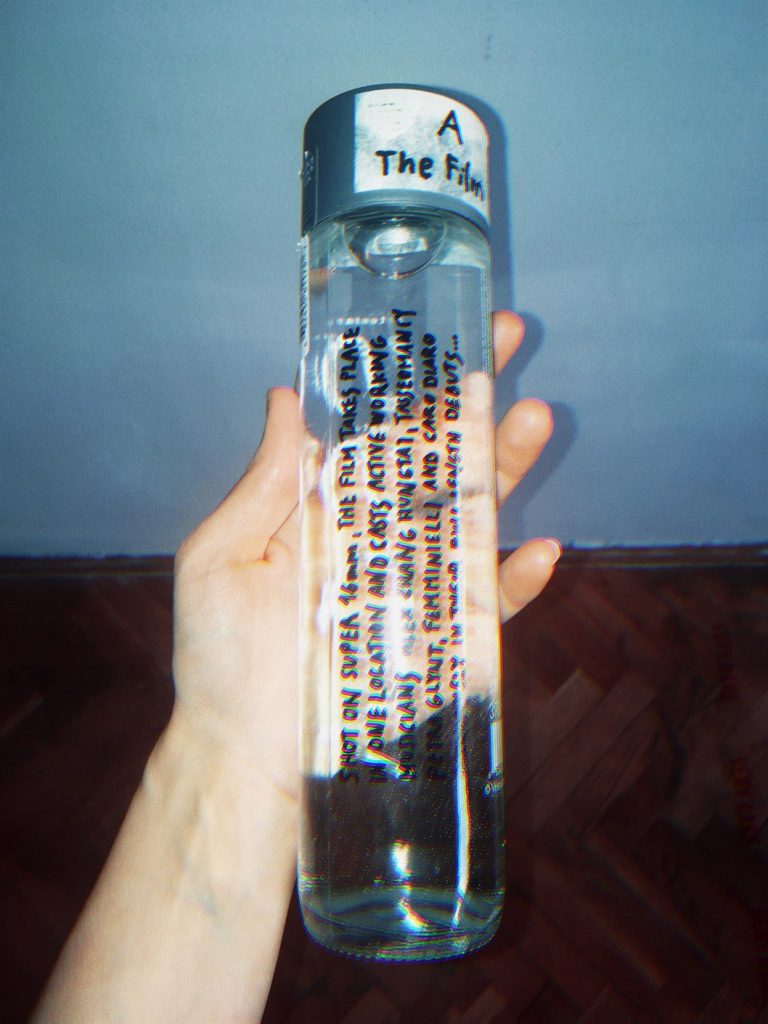