Posted at 07:20h in Behind the scenes, Official Release, Personal by Sven 0 Comments

My love of Chelsea Wolfe’s music is not a secret, especially if you consider how much influence she, and ‘Hiss Spun’, had on one of my last year projects; the massive (in MBs) motion version of .

Rijeka was one of the stops in Chelsea Wolfe’s 2018 European tour and we arranged to do a photo session on the day of the show, so I also had a chance to give her a dream interpretation book, ‘edited’ with lyrics from her songs on the ‘matching’ pages. The photos / graphics will have their final iteration in ‘physical’ shapes, which are still in production, but for now, you can see the digital versions on its .

The show itself was nothing less than chaotic (in a good context), a lot ‘louder’ and heavier than I imagined it to be (which is a great thing), and her stage presence is just spectacular, the front lights never turn on and Chelsea stays in the dark, completely exposing herself through emotional-rollercoaster-self-destructive-relationship lyrics. 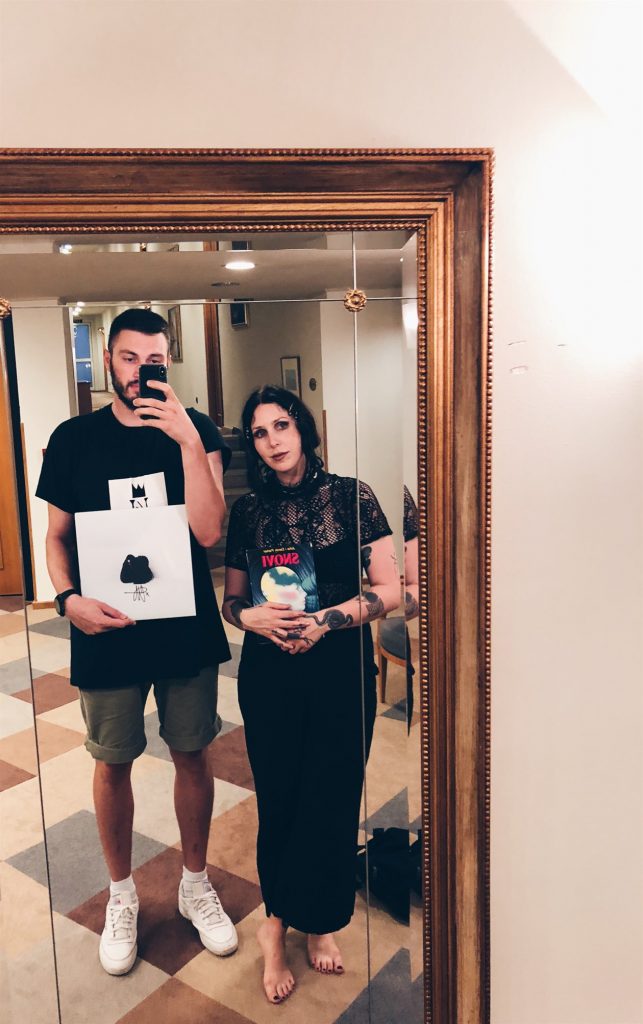 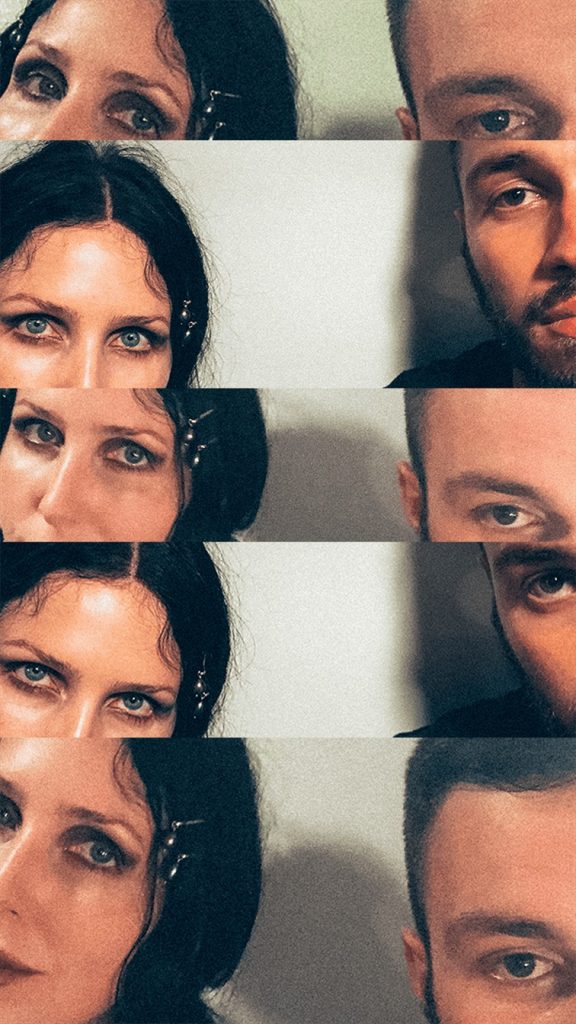