Posted at 19:06h in Personal by Sven 0 Comments

As usual, I haven’t been that (socially) active online in the past few months, so it’s time to make up for that with some new content created during that (‘off’) time. Ranging from new VERY RARE stuff, old project updates, random photography and overthinking of everything. All that with an intention to put 2018 down to the archives.

Here is the series of images that I dubbed as ‘self-portraits’. All shot by phone in situations when you should take a rest from technology. 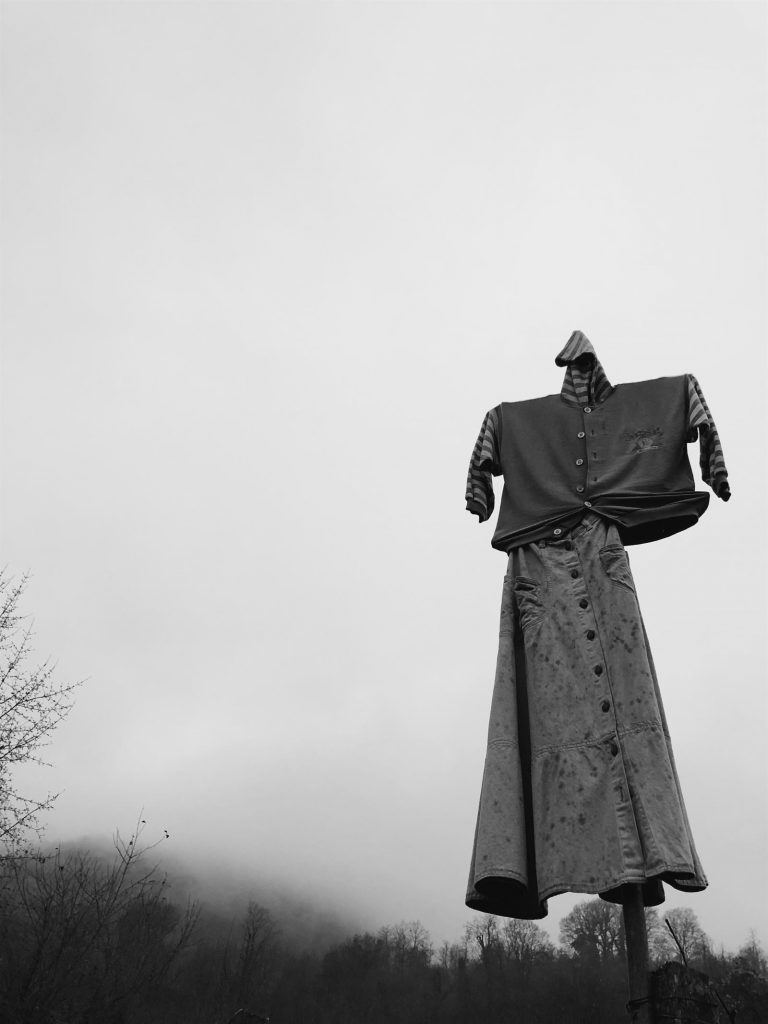 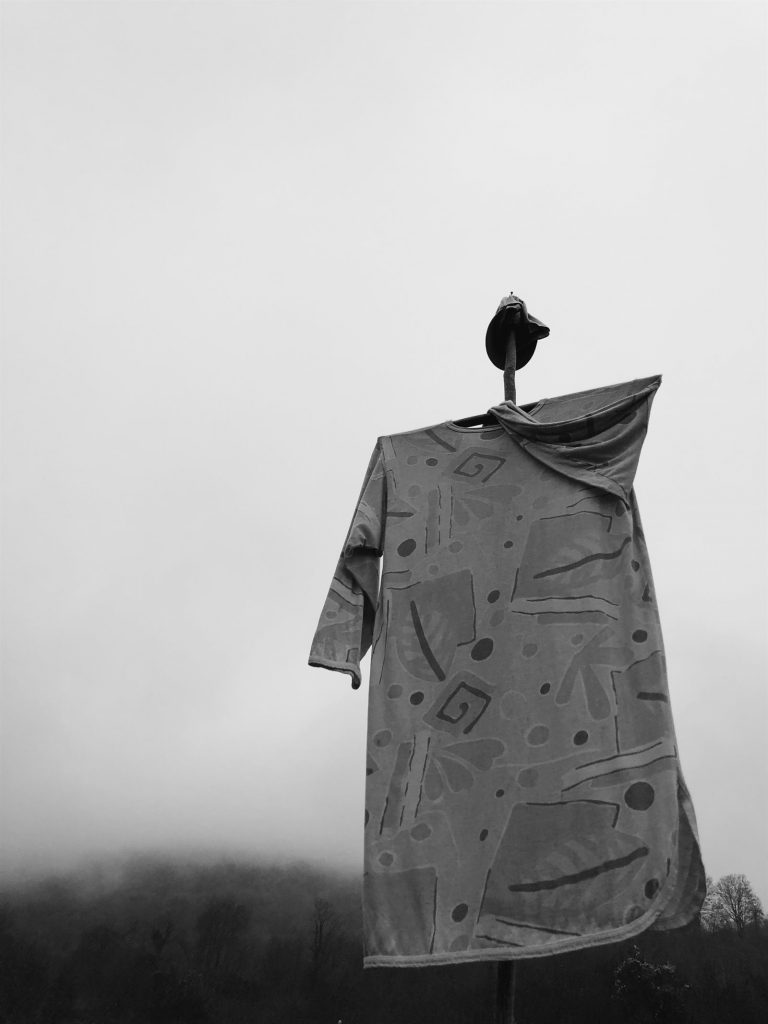 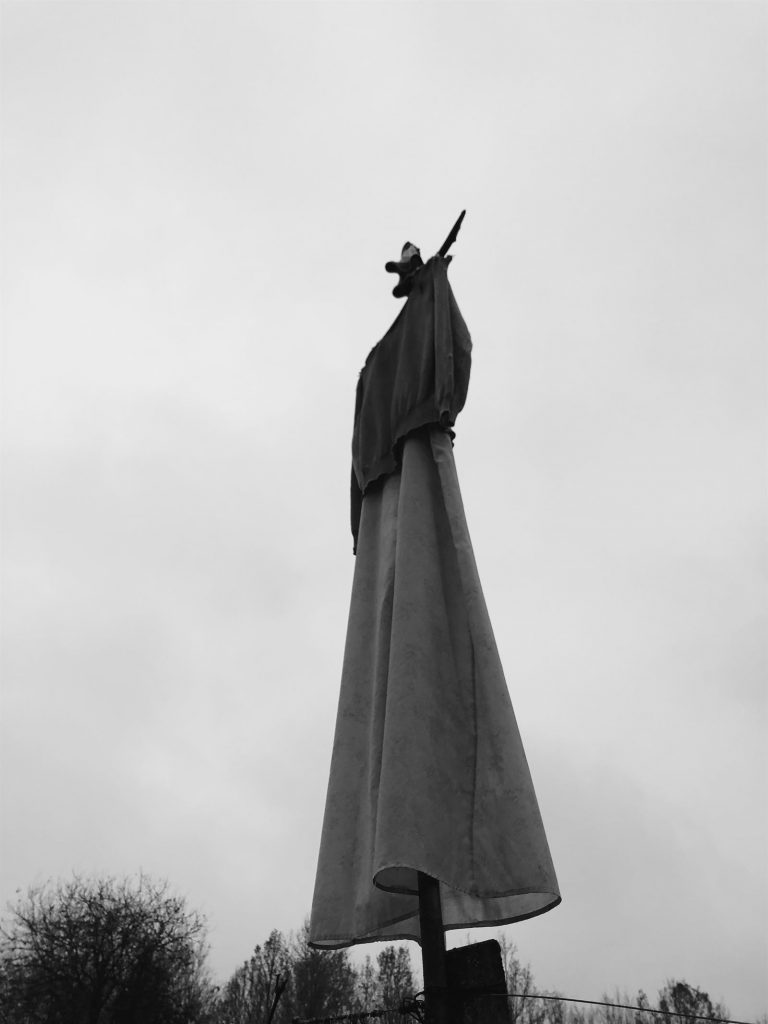 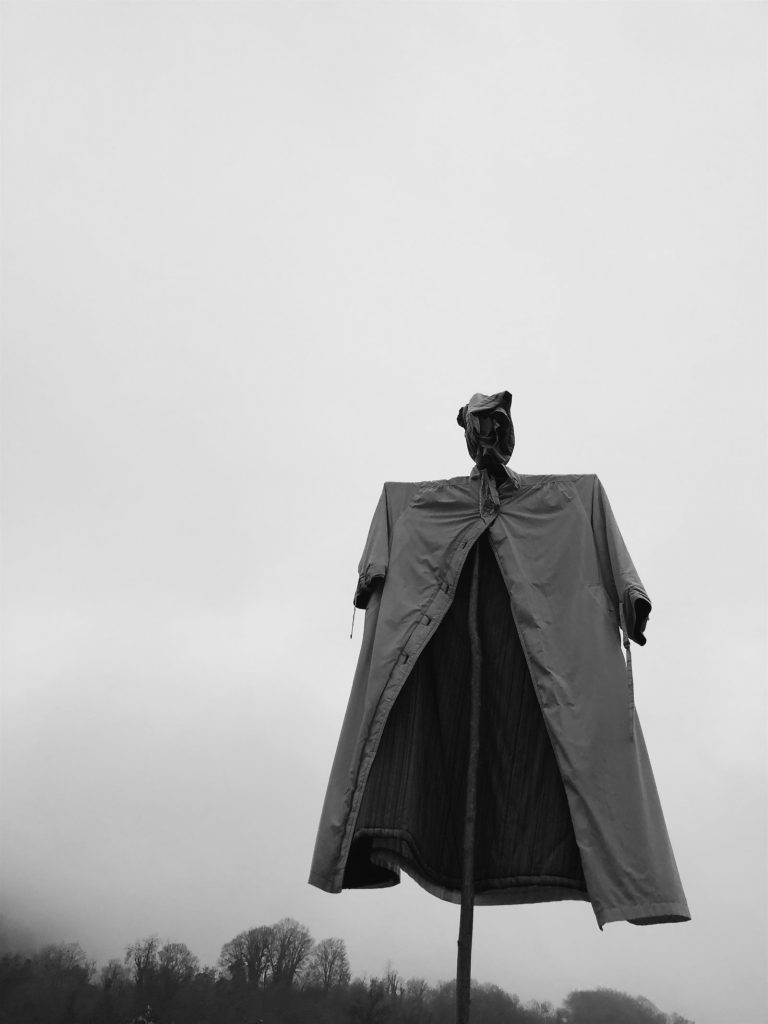 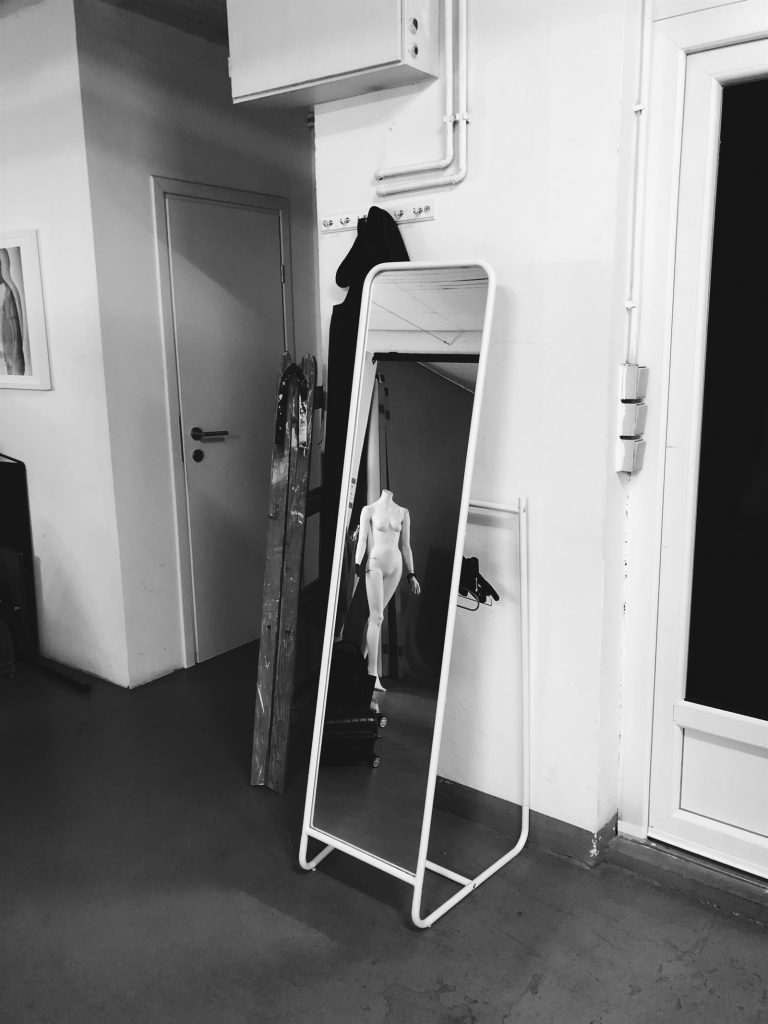 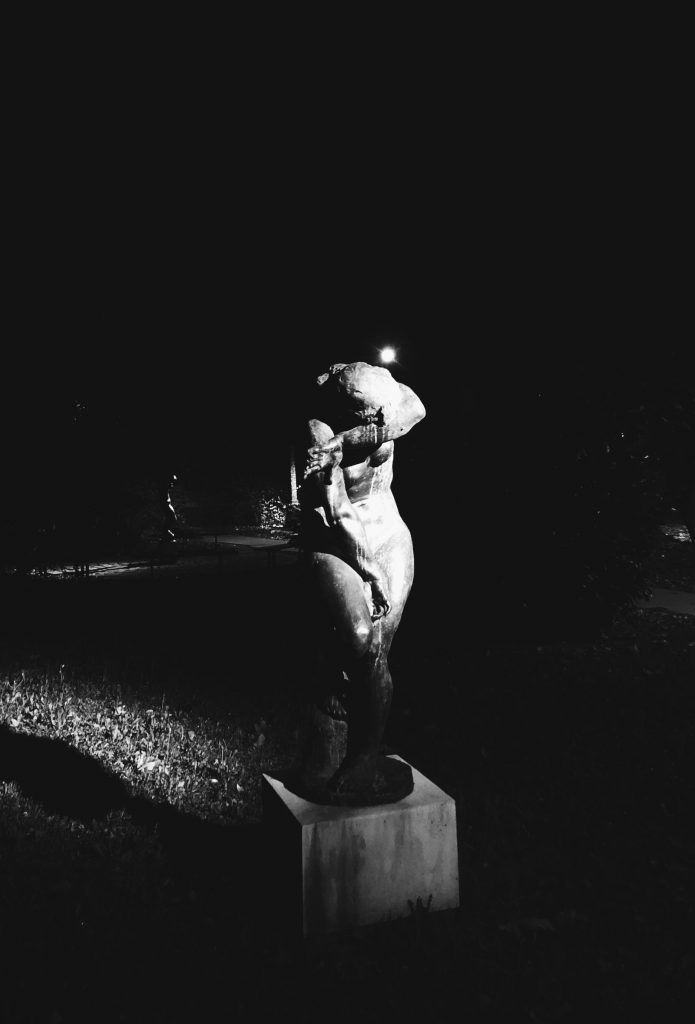 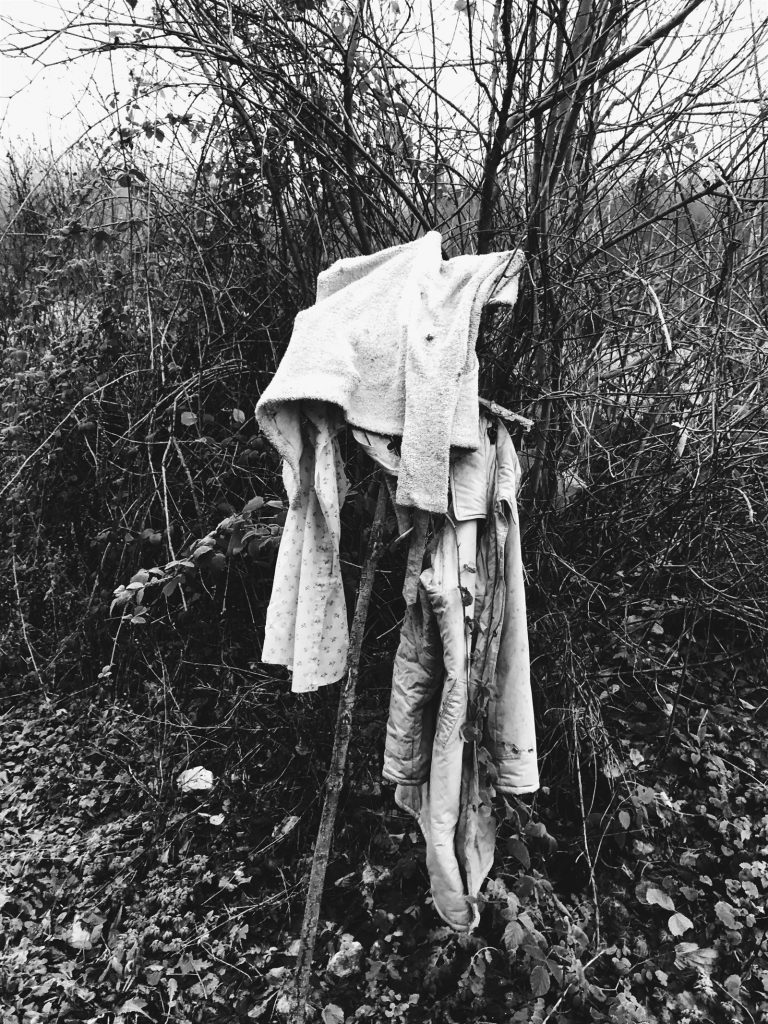 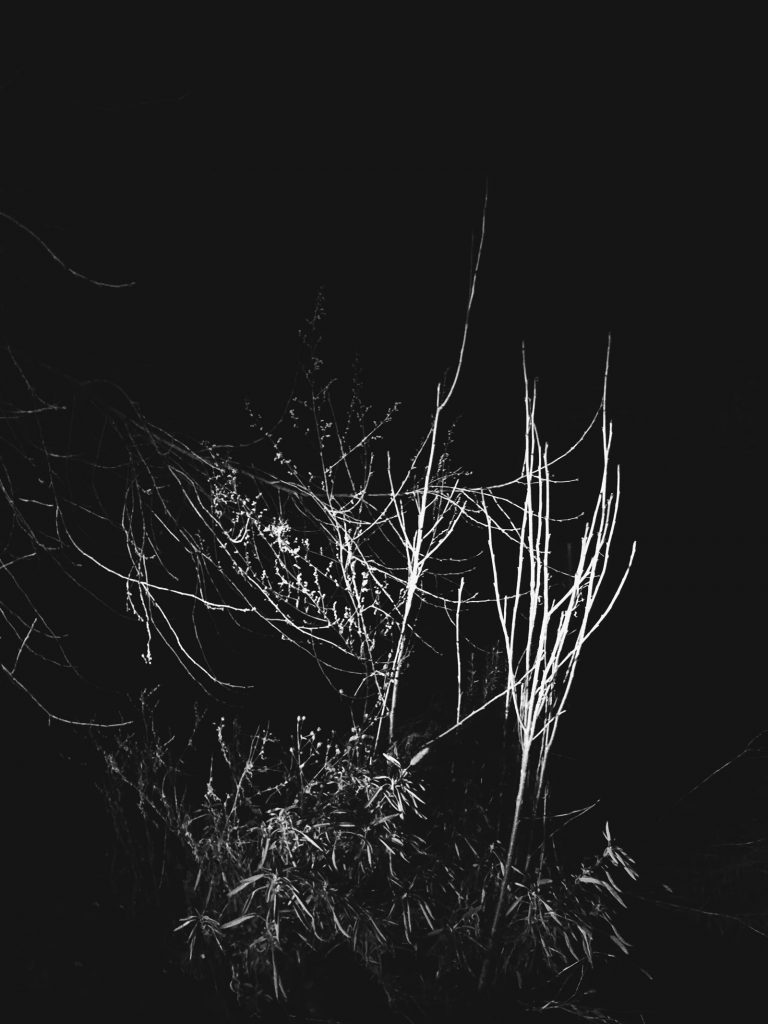 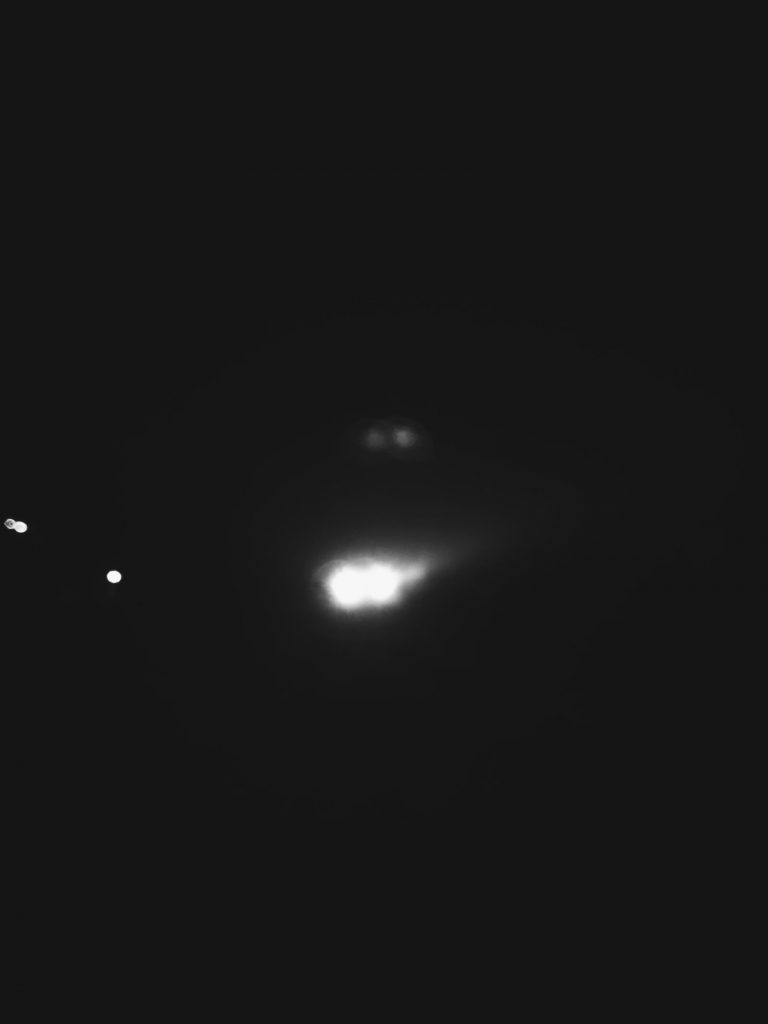 There was a real chance that this poster ends up as the official poster for Boy Harsher’s live gig in Berghain, but it was sent out too late and the promoter already closed the deal. Anyway, thanks to Jae (of Boy Harsher) for showing the initiative and good will. I also did a 1/1 merch for her, deconstructing the ‘Lesser Man’ EP cover and ‘breaking its rhythm’ like Psychocandy did 30 years ago. (Who says you can’t go overboard with pop culture references?)… 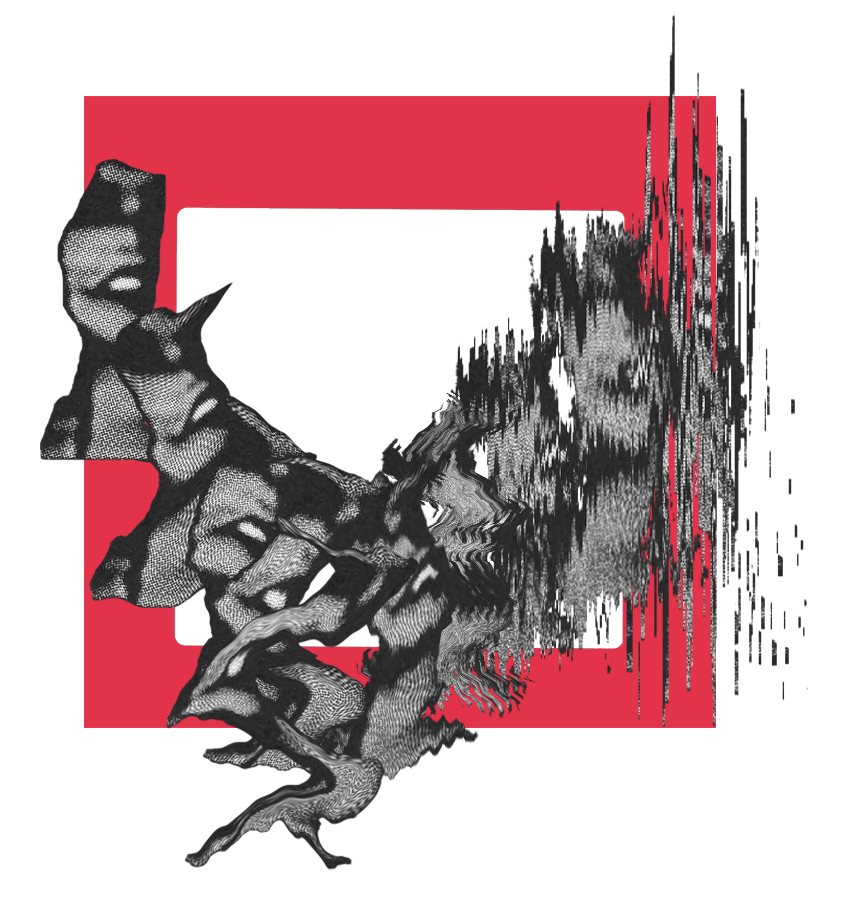 This bag has a funny backstory; the ‘graphic’ printed on it comes from a random night out in 2015 when I scribbled ‘VERY RARE’ on some person’s hand. Few months ago, I found the photo and decided to use it in some way. At first, it was an idea for a tee, but once got its form, I shelved it for later. 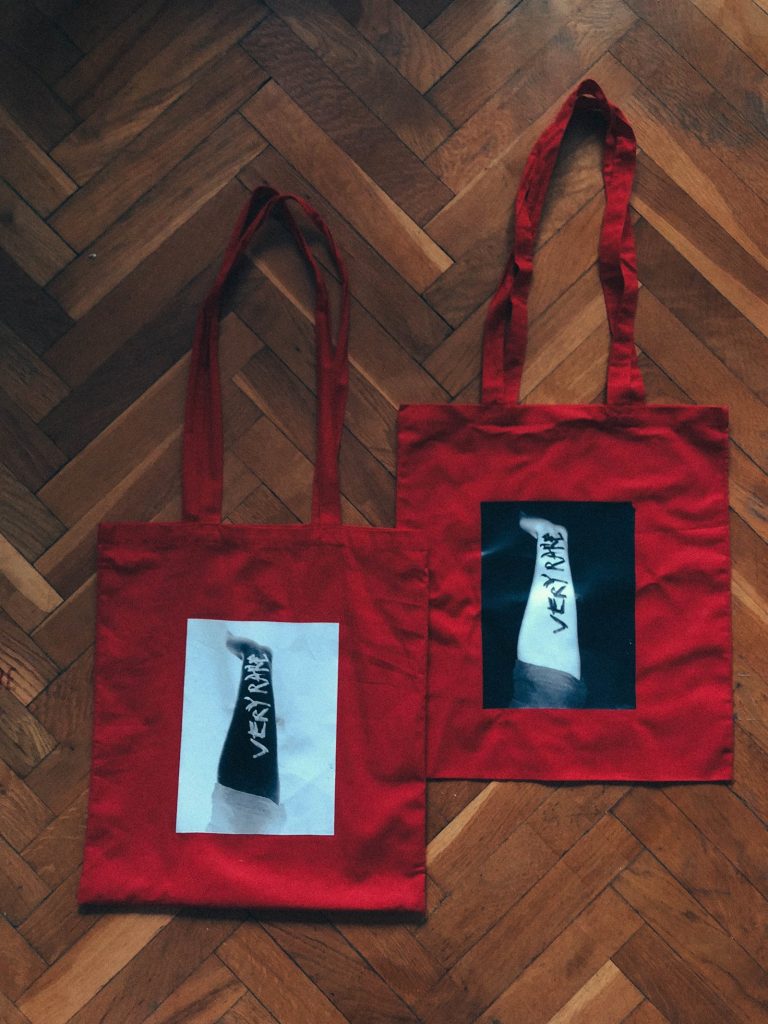 Sometime around ‘Some Deaths…’ I started working on this sweatshirt. I distorted the Kate Moss face, and matched it with the quote so you can pick your perspective / side. I never finished it though… 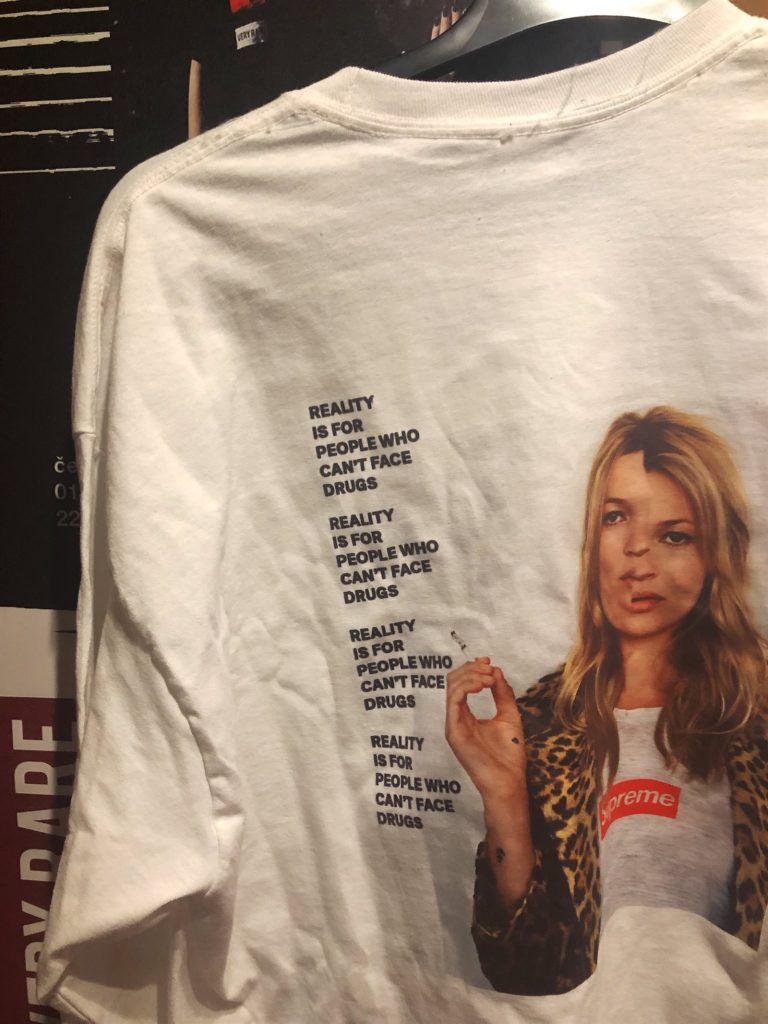 I made this 1/1 tee in December; re-imagining the Dana Frid’s Dior tee. I edited it with acrylics, overlaying one angel with black color, following the theme of ‘Possession’. The T-Shirt was a Christmas gift and, for now, I think that that’s the work which closes my work under a  name, at least for some time if not forever. 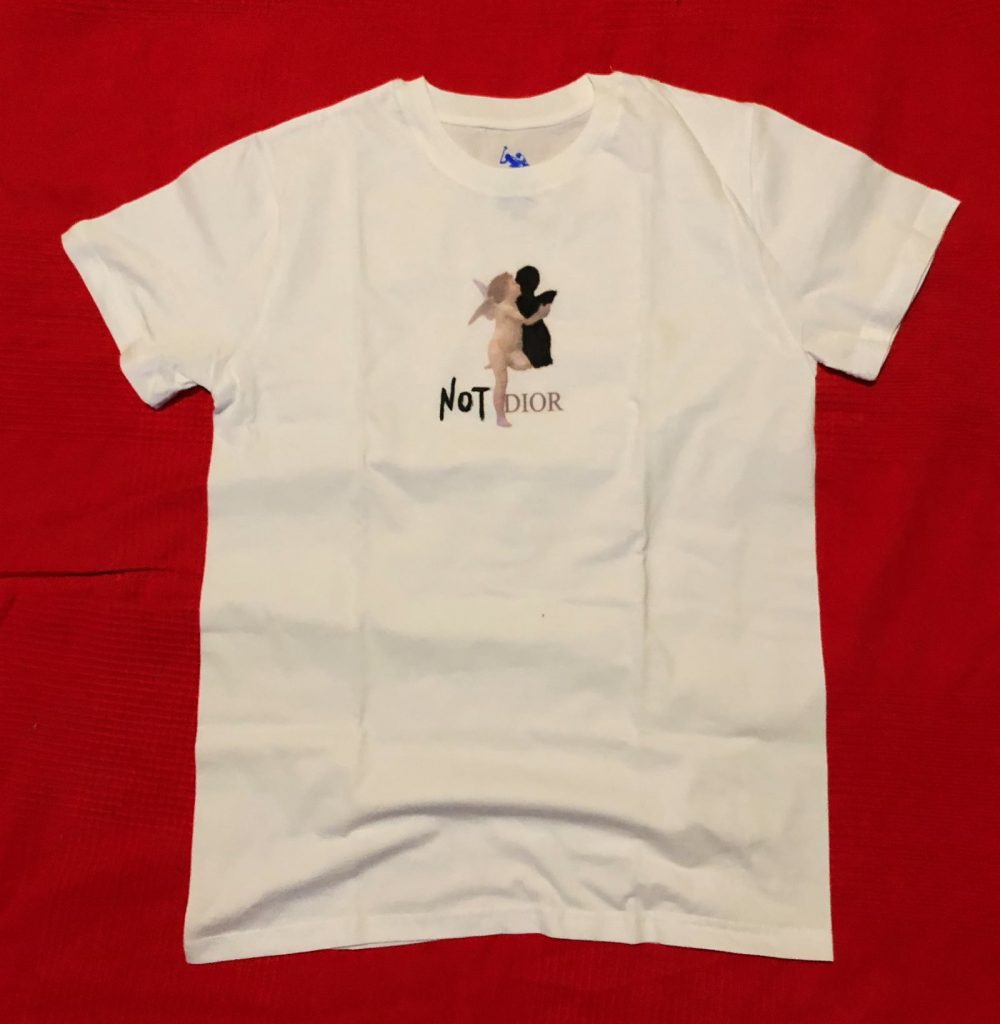 For a day, I thought about doing another version of but quickly gave up due to a feeling that I’m repeating myself. However, here are the fictional posters for the (fictional events) screening of David Lynch’s ‘Eraserhead’ and The Birthday Party’s mini tour of Zagreb-Sisak-Rijeka, backed up by Suicide. 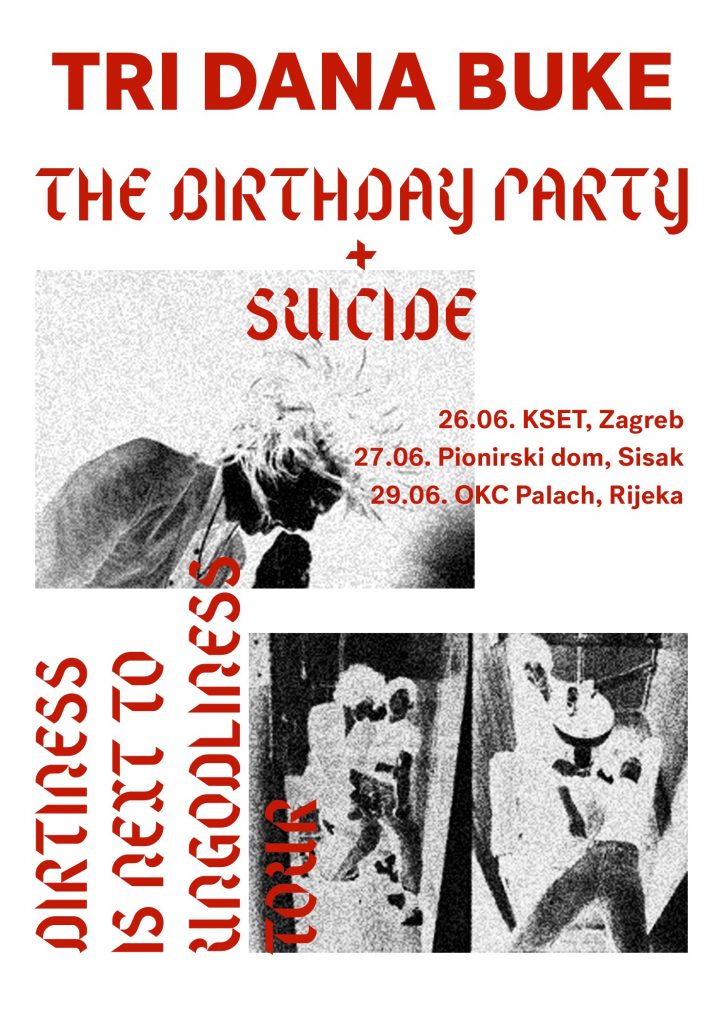 M O N O L I T H  is a title of another The Soft Moon collaboration, and you can check it in . We shot this at (a former church, now museum) St. Agnes, Berlin. 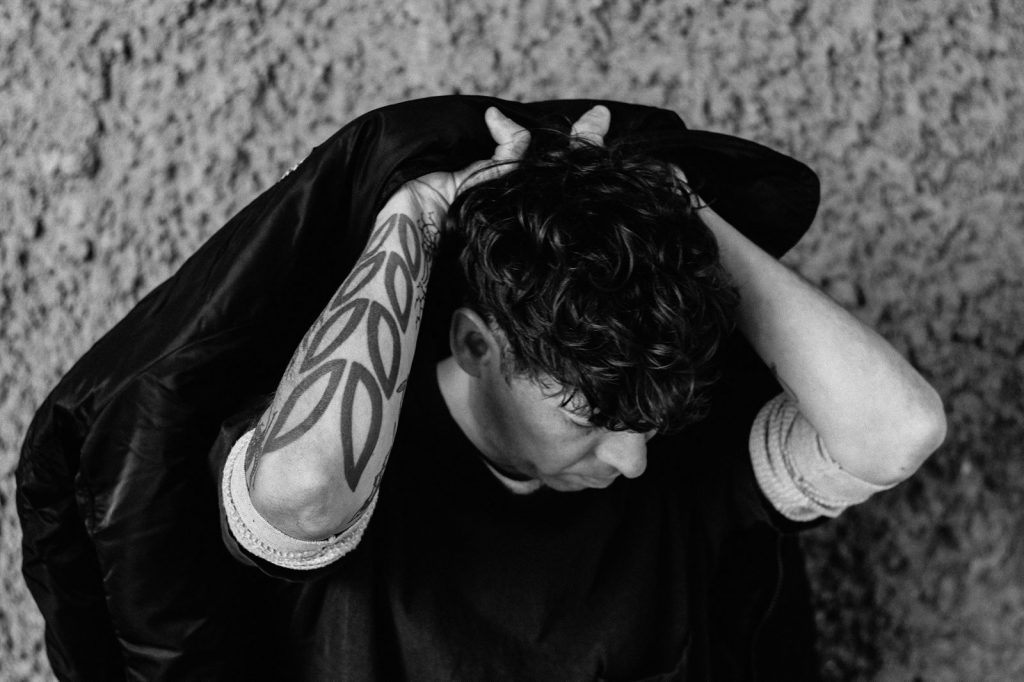 is now richer for a glimpse into the tarot set inspired by Chelsea. More coming soon in a form of a blog post. 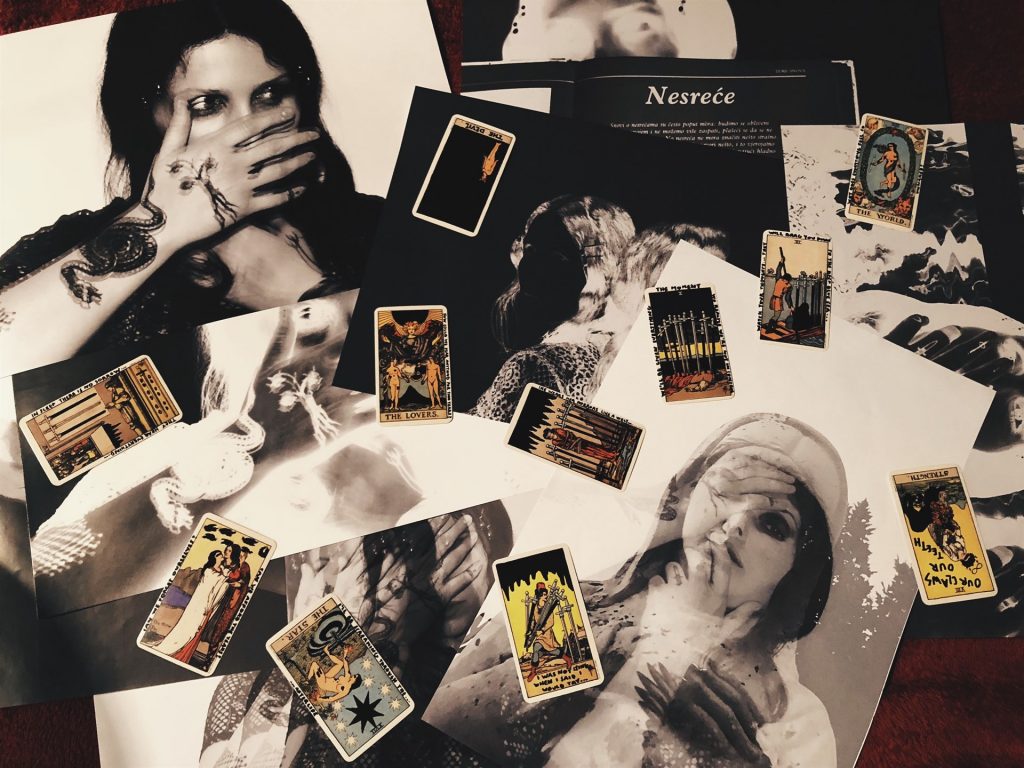 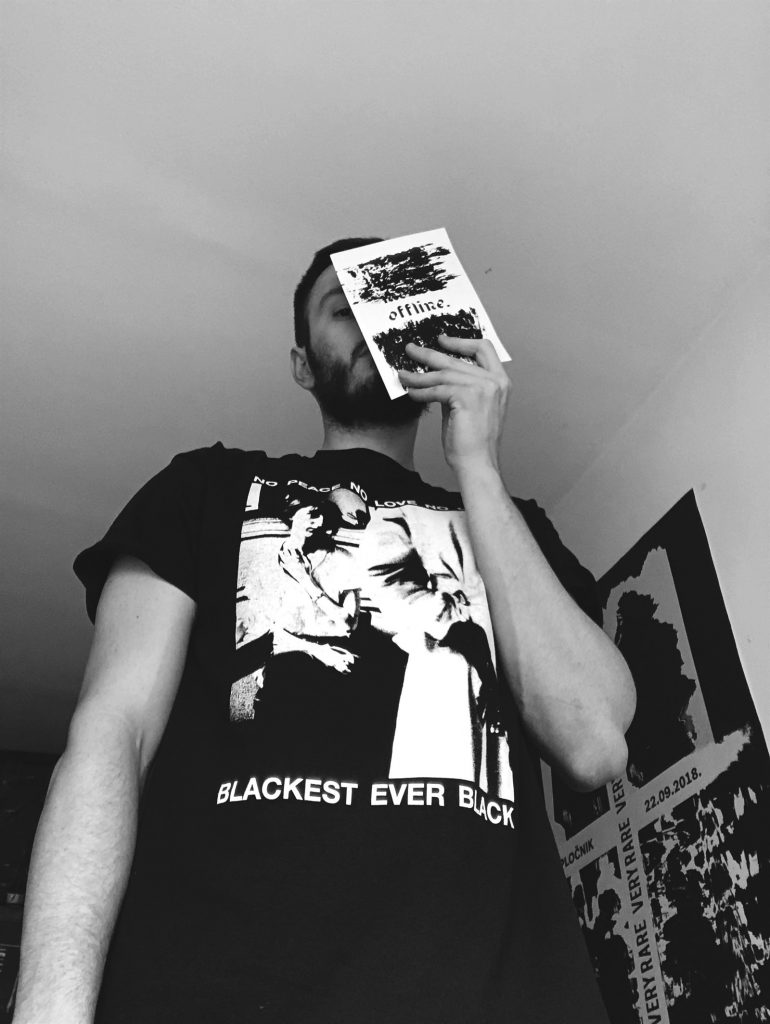