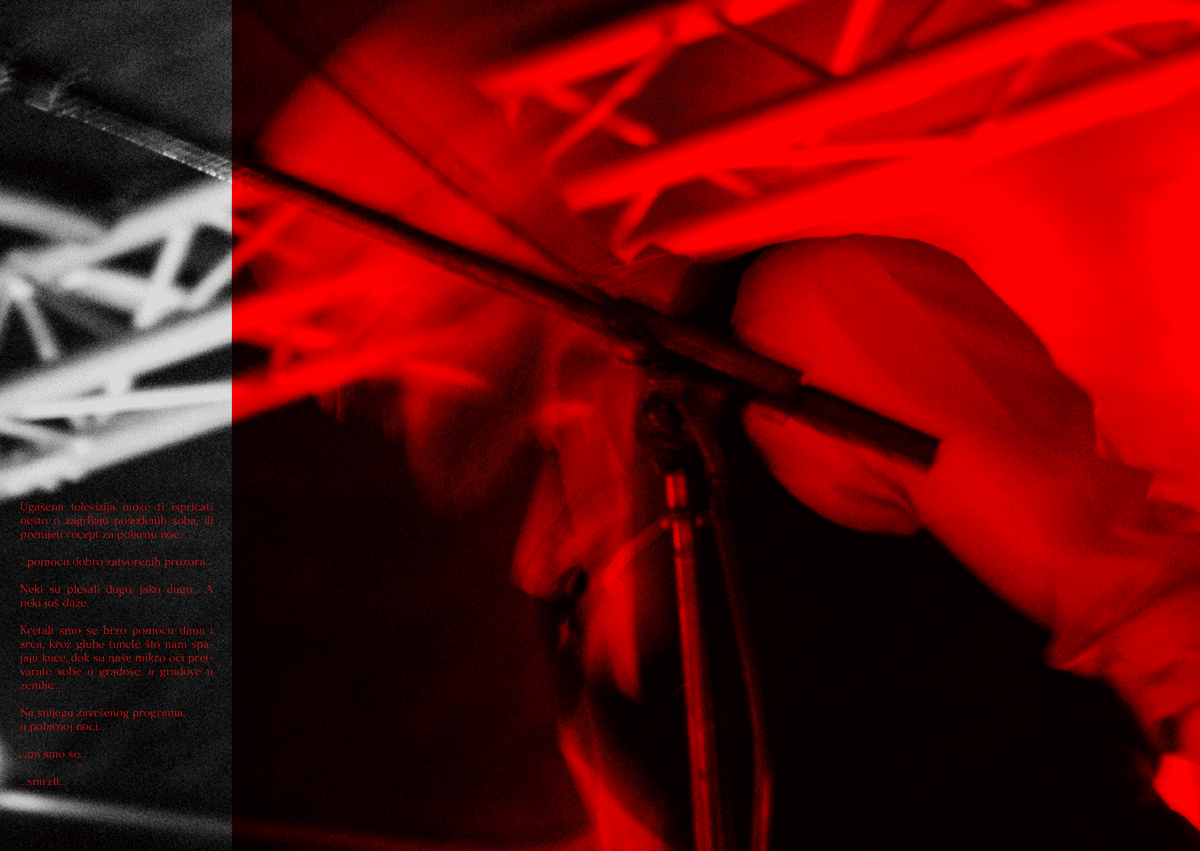 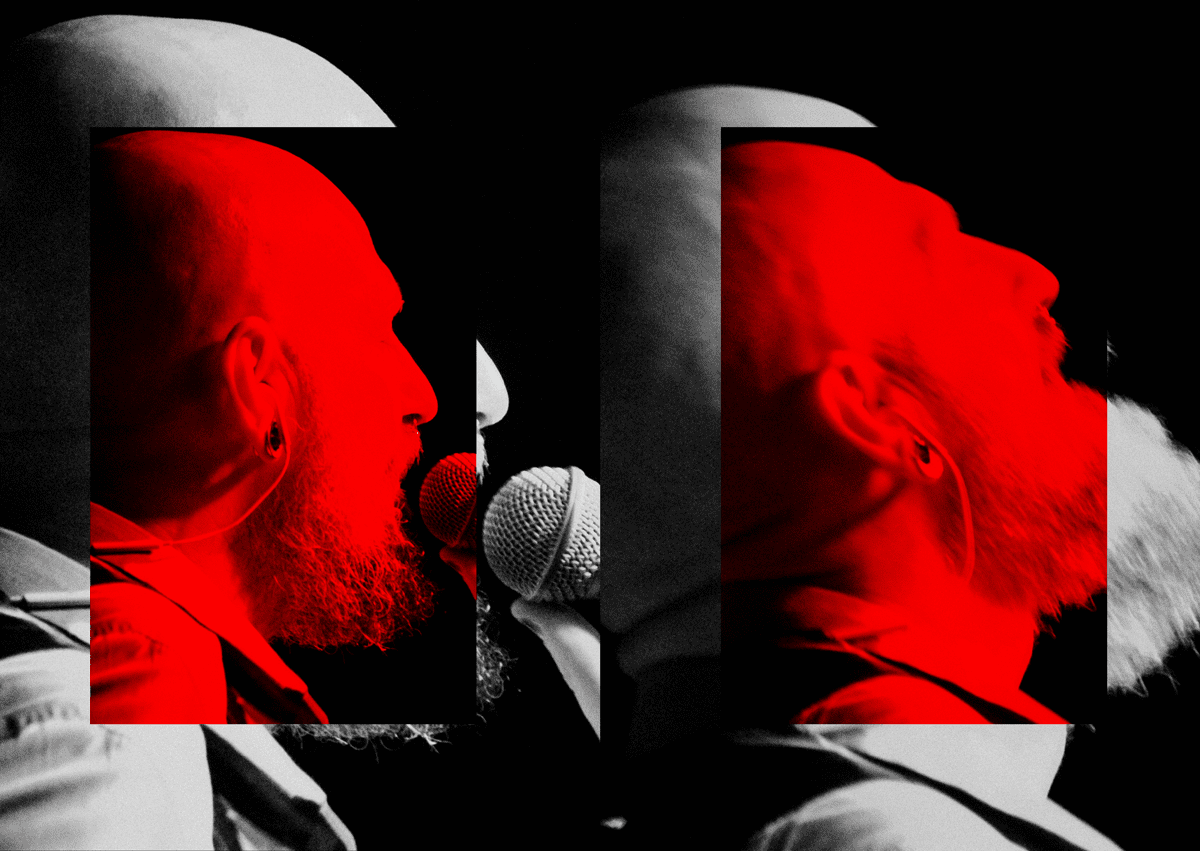 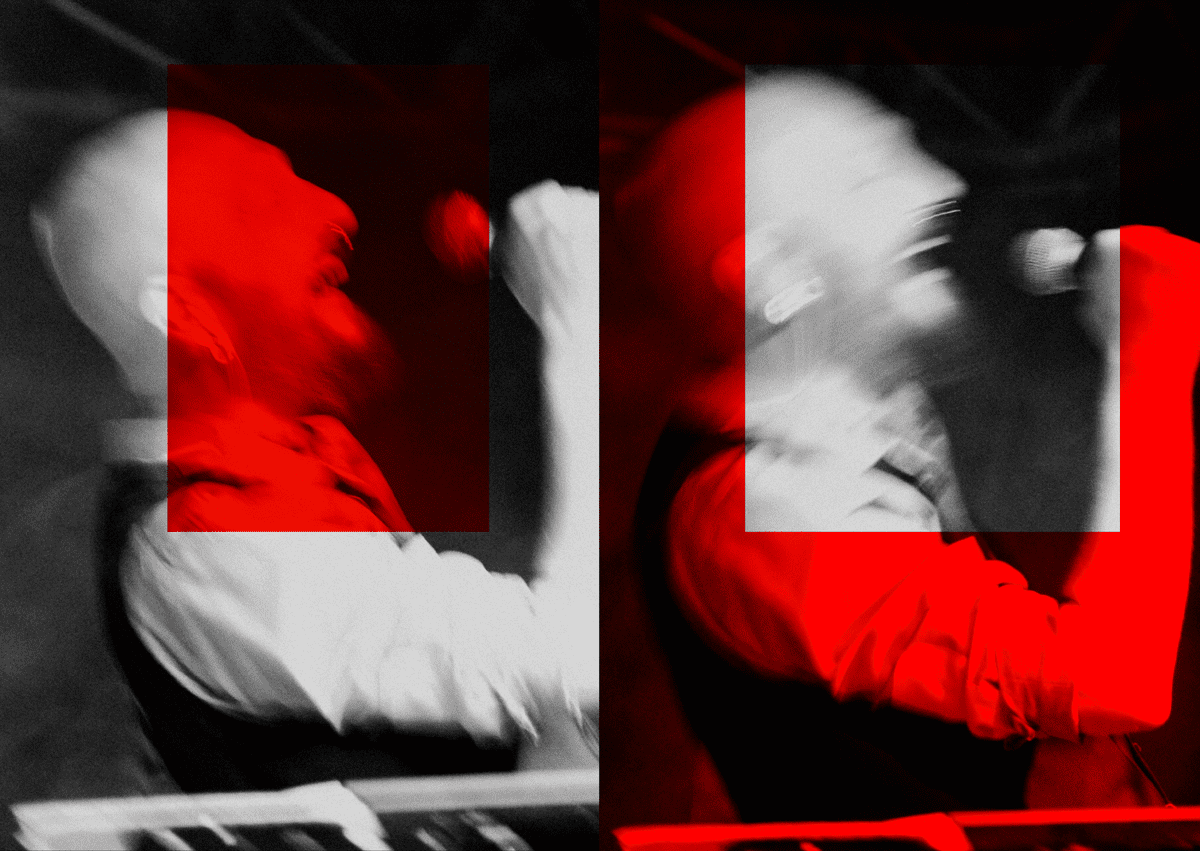 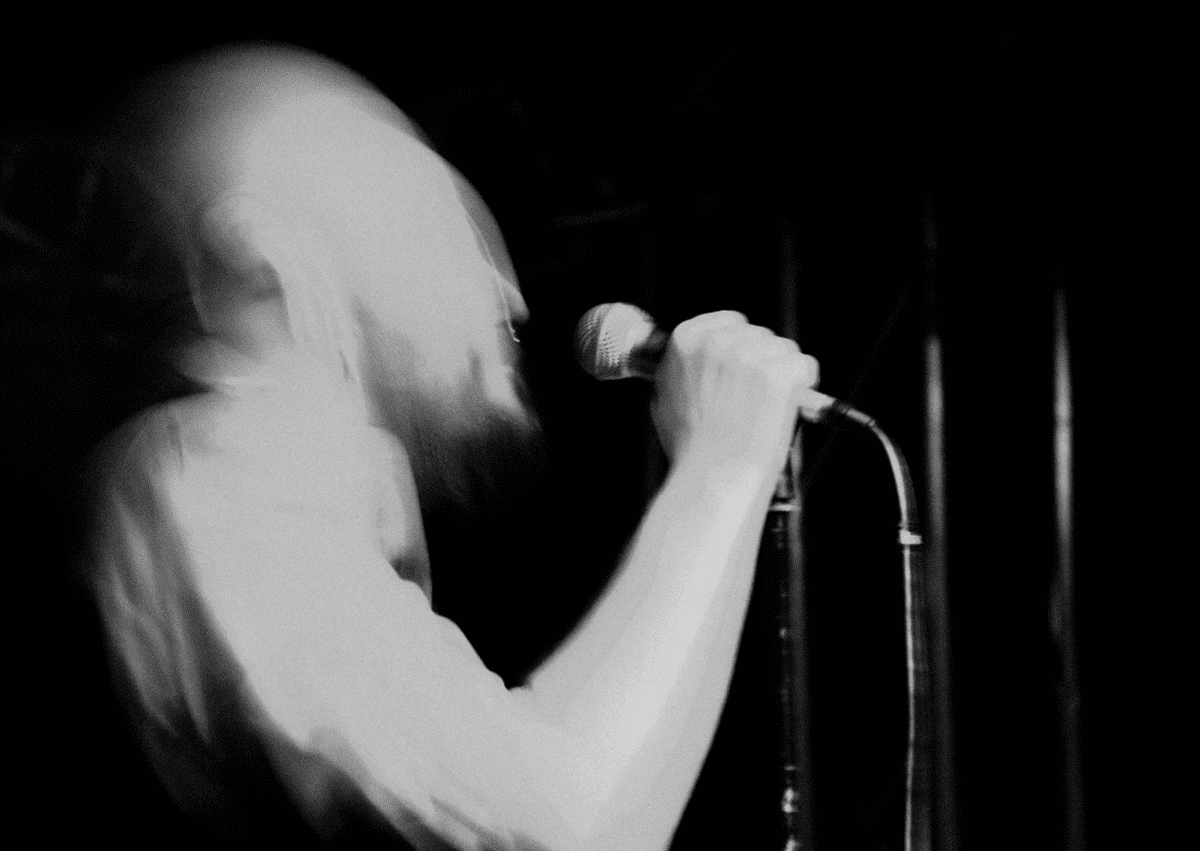 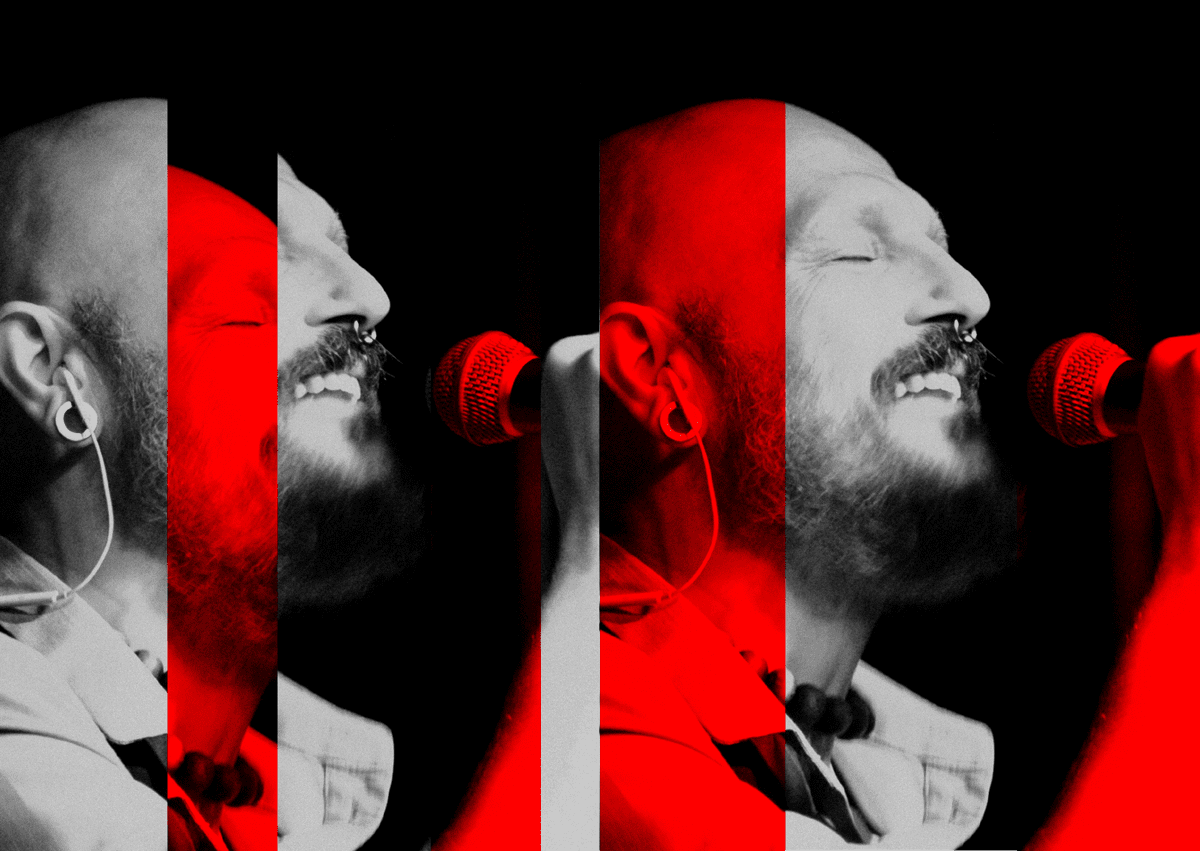 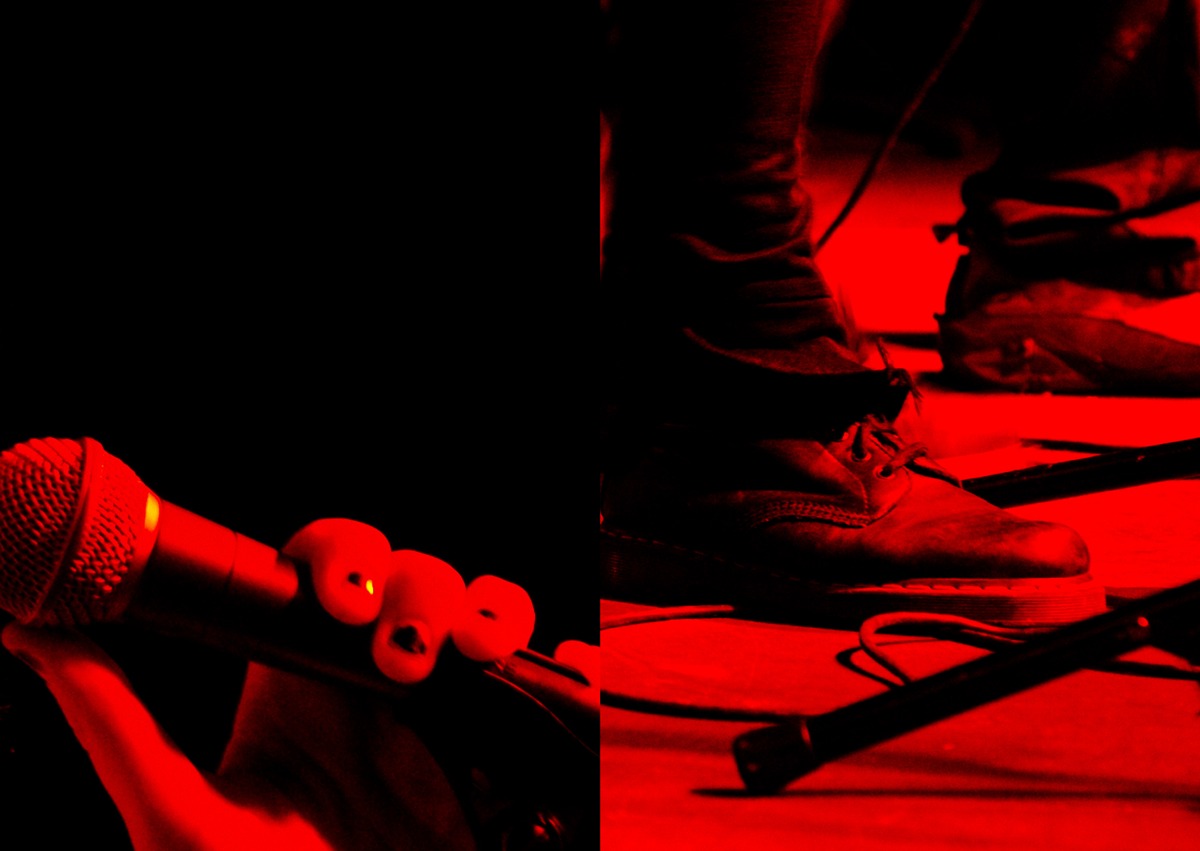 (Mostly) long exposure photography of Urban & 4’s show in Sisak (June, 2014). My camera’s screen was broken and most of the photography was done experimenting; there are no further edits on these photos other than basic contrast / exposure tweaks. The red lights were a part of a light show, also done by me. These magazine spreads were designed for a VERY RARE ‘zine feature.